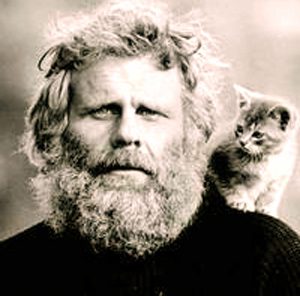 Viktor IV (Walter Karl Glück) was born in New York City and as a young man followed some courses, with the idea to become a freelance photographer and journalist. He had all kinds of jobs, working in an ice-cream factory and being a lifeguard (he was a good swimmer).

After 1961 Mr. Glück continued travelling and doing photography. He also did some painting, until in 1963 the murdering of Kennedy was a turning point in his life. It made him decide to become a full-time artist. In an old ship he could buy and he had moored in the Amstel River, he installed a studio. With a lot of energy he focused upon painting colourful scenes on driftwood and old hatches that he collected in the harbour.

These creations he called “Ikons” and he called himself Viktor IV. Both namings would have no religious connotation.

His work got some attention of professionals in the Amsterdam art world. In January 1966 Viktor IV had an exposition in the Lefebre Gallery in New York. His work was introduced by Mr. Willem Sandberg, until 1962 director of the Amsterdam Stedelijk (Municipal) Museum.

In the early 70s of the former century Amsterdam became kind of a hippy paradise; young people from all over the world coming to the city would sleep on Dam Square and in the public Vondelpark. Open air sleeping was soon regulated by providing sleep ins, but the scene in the city in general remained free, tolerant and creative.

Victor IV in his own way made a contribution to this scene, by surrounding his houseboat with all kind of floatable constructs, making towers and masts to climb in. People in tourist boats would applaud to see him diving from these vertical constructs and swimming around in the river.

This outsider environment has been there in the 70’s and 80’s of the former century. In his development as an artist from 1970 on Mr. Glück paid less attention to making Ikons, but he began making logbook notes, i.e. texts, notes, drawings on sheets of paper, commenting on what happened in his life and in the world, all together some 5000 sheets. In 1977 they were exposed in the Amsterdam Stedelijk (Municipal) Museum.

Then, in 1972, together with his partner Ina, he had met in 1968 in Denmark, he founded the Second Quality Construction Company. That marked the beginning of the construction of the rafts around the ship, using all kind of thrown away materials. In this period Mr. Glück called himself Jack Sun (but most people would refer to him as Viktor IV).

In June 1986, while repairing the underwater connections of the floating structures, Mr. Glück got entangled in the ropes and sadly drowned. He was buried in the Zorgvlied graveyard, along the Amstel, some kilometers up the river. His body was transported by ship, in a procession of numerous other ships.

As the Mayor and Aldermen would write in 1986 after he died: “In Amsterdam “it” happens: the playful, the surprising. Walter Glück was pre-eminently the man to colour this in his own, special way”. 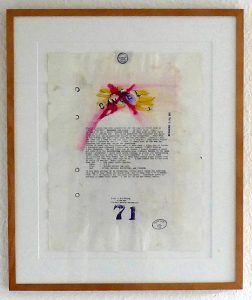 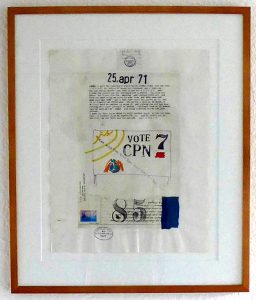 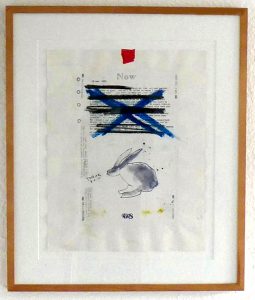 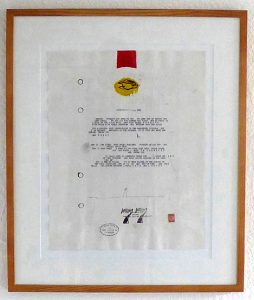 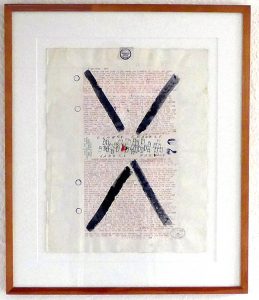 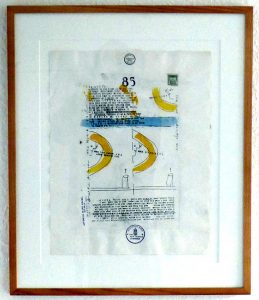 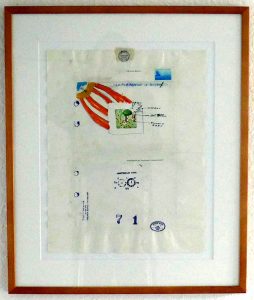 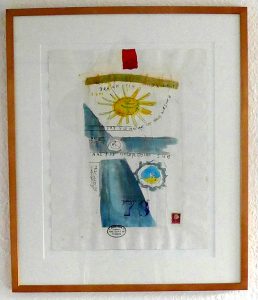 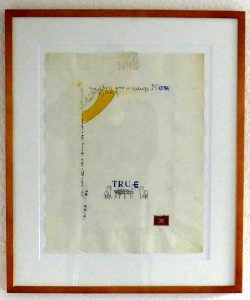 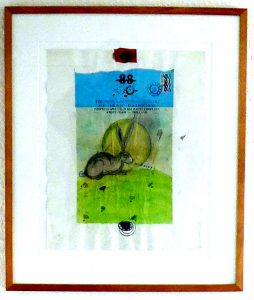 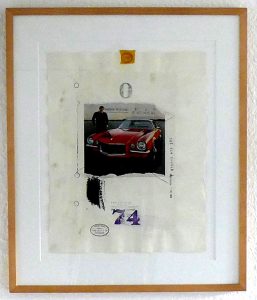 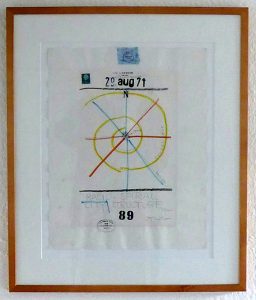 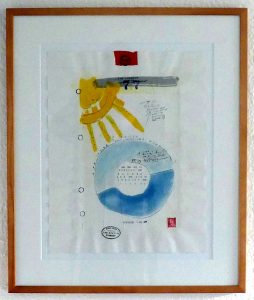 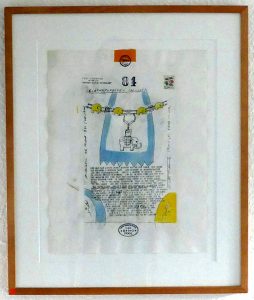 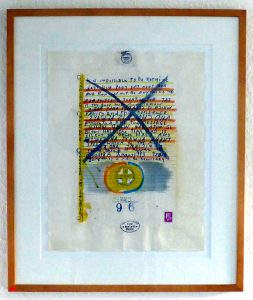 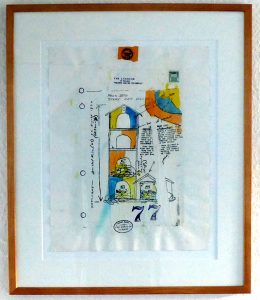 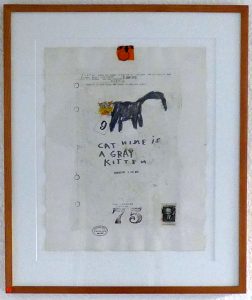 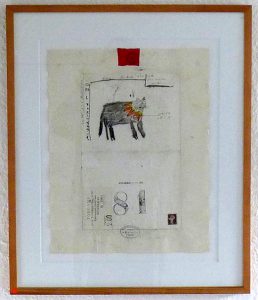